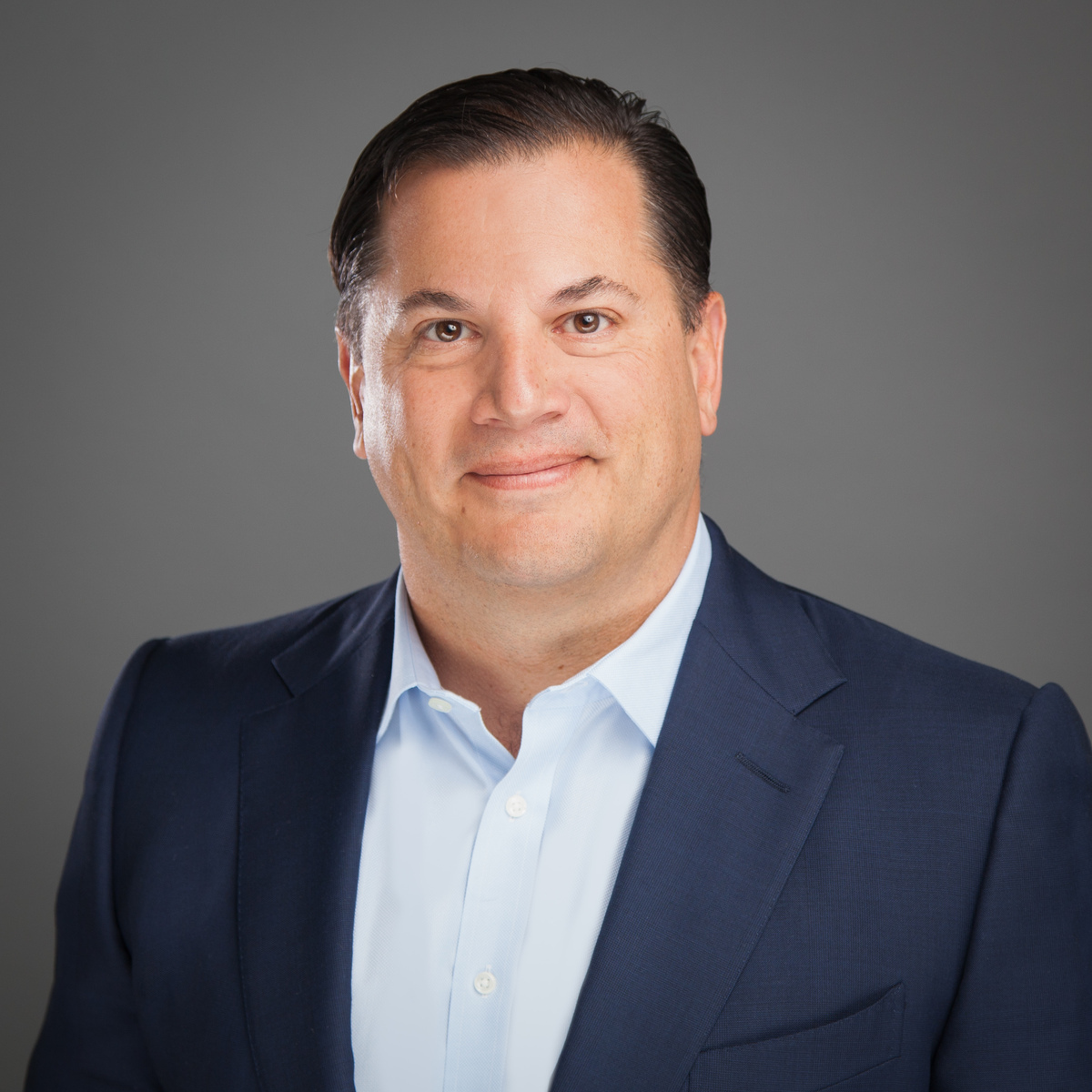 Chris has 22 years of experience as an investor and passionate mentor to software entrepreneurs. He founded Elsewhere Partners after identifying a tremendous unmet opportunity to invest and scale software companies that don’t fit the traditional VC model. He also continues to serve as a general partner at Austin Ventures, the nation’s largest regional venture capital firm, where he co-led technology investing for 16 years.

Prior to joining Austin Ventures, Chris started his venture career in 1995 with TL Ventures, where he was a vice president focusing on early-stage technology investing. Prior to TL Ventures, Chris was co-founder and COO of a technology start-up company that pioneered several industrial applications for a novel oxidizing chemistry.

Chris received his BA in Economics from Johns Hopkins University. He previously served on the Boards of Directors for the Microsoft Venture Capital Advisory group and the Entrepreneurs Foundation of Central Texas. 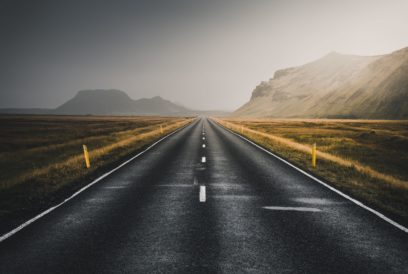 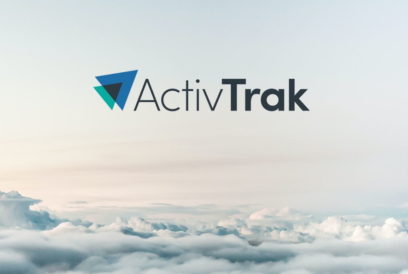 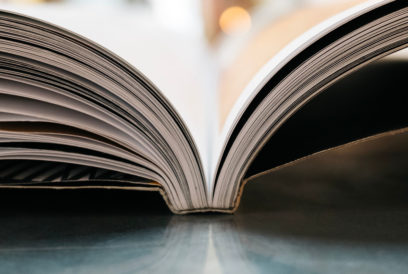