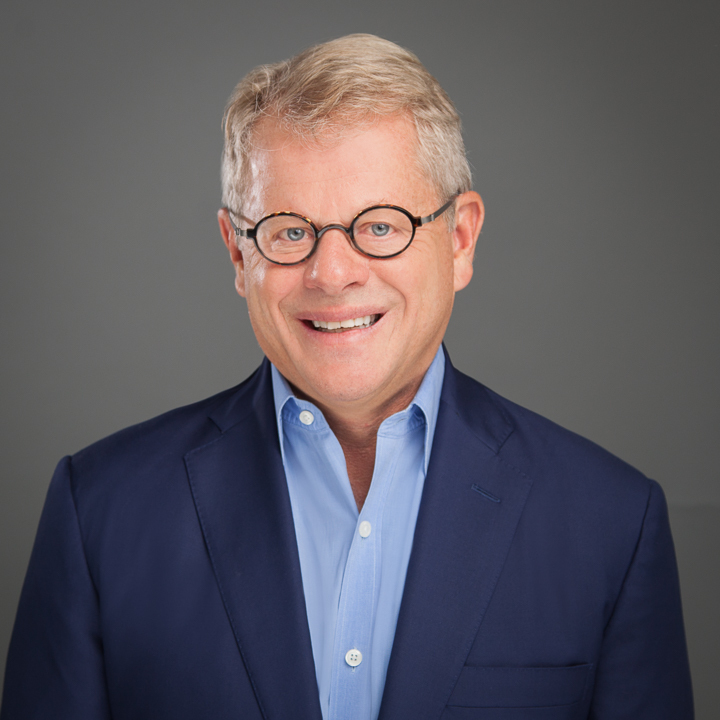 John brings nearly three decades of software investing experience to his role as co-founder and partner at Elsewhere Partners. He also continues to serve as a general partner at Austin Ventures, where he led or co-led technology investing since the late 90s and served as managing partner 2005-2008. Previously, John was with McKinsey & Co., where he served clients in the U.S. and Europe.

John received his MBA from the Stanford Graduate School of Business, and his BA from Trinity University, where he graduated first in his class. He previously served on the Boards of Directors for Ballet Austin, Austin Museum of Art (now Contemporary Austin), and the Harry Ransom Center at the University of Texas. He is a founding board member of the Entrepreneurs Foundation of Central Texas and a former trustee of Trinity University.

John is passionate about the cause of non-profit journalism. In 2008 he founded the Texas Tribune, which won a Peabody Award in 2017 and is now the nation's largest statewide news organization. 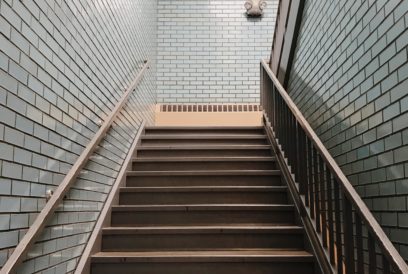 Why PE Is a Valuable Partner to SaaS Companies