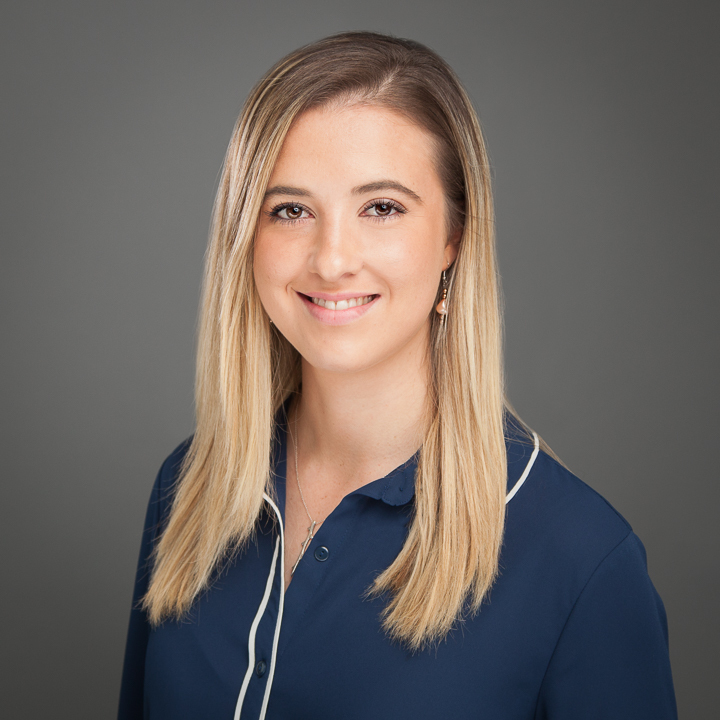 Sloane received her BBA in Finance from the University of Texas at Austin. Outside of the office, Sloane enjoys eating breakfast tacos, doing yoga, and hanging with her Great Dane, Dwayne. 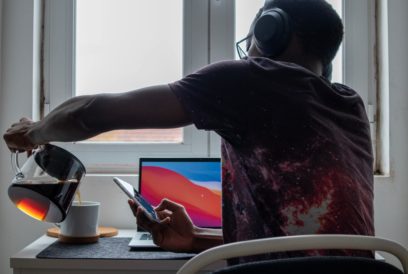 How to Leverage Your Resources as a Startup 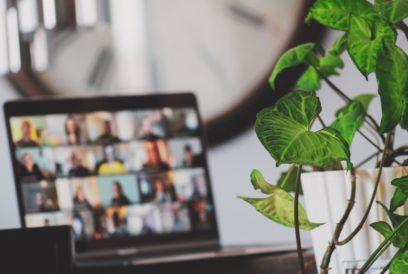 Is Your Services Business Healthy? 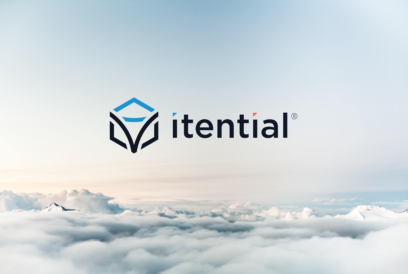